The Djabe – The Magic Stag tour hit four city in Hungary. After the lockdown, Djabe was the first band organized a nationwide tour in Hungary. They presented The Magic Stag album in Győr, Debrecen, Miskolc and Budapest. The album concept was similar to Sheafs are dancing album released in 2003. One composition – one painting was the principle for writing the music for Tamás Barabás and Attila Égerházi. The title track was written by Steve and Jo Hackett, which influenced the concept of the whole album. When they sent over the lyrics to Attila, they mentioned the influence of Imre Égerházi’s big panel painting, the Hungarian myths and legends.

Djabe projected the painting on the backdrop, in order to enhance the visual experience for the audience. During the Budapest show Steve Hackett joined online to the musicians for a few minutes to talk about the lyrics writing and play a few minutes solo acoustic guitar.

The tour was a great success. 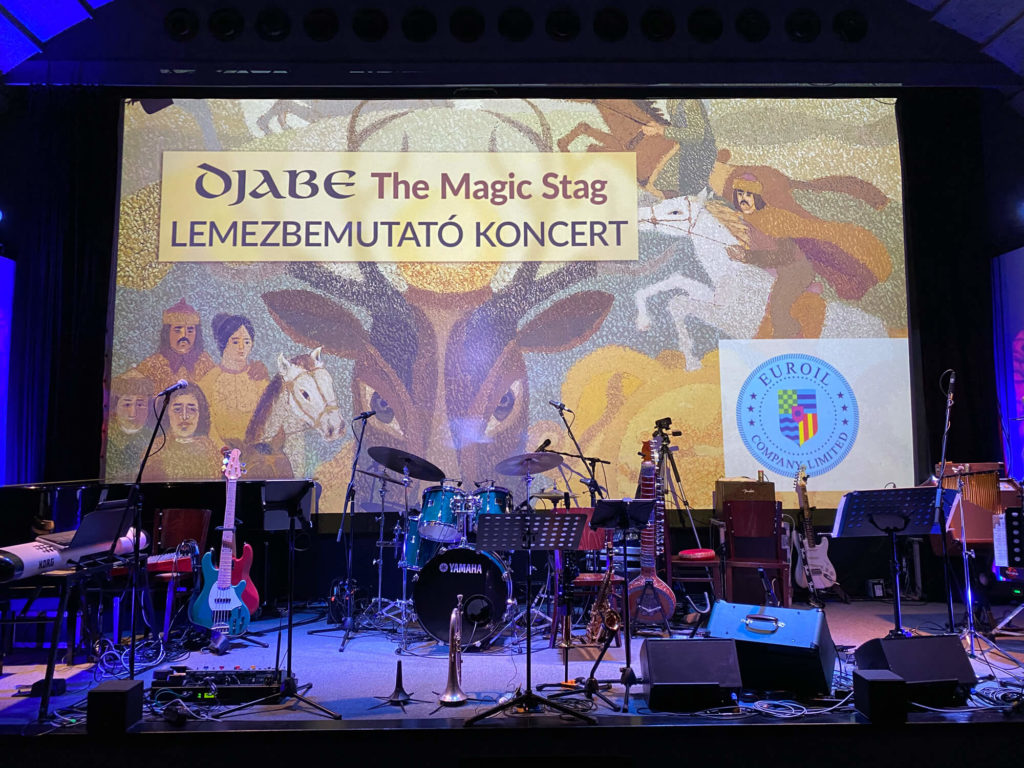 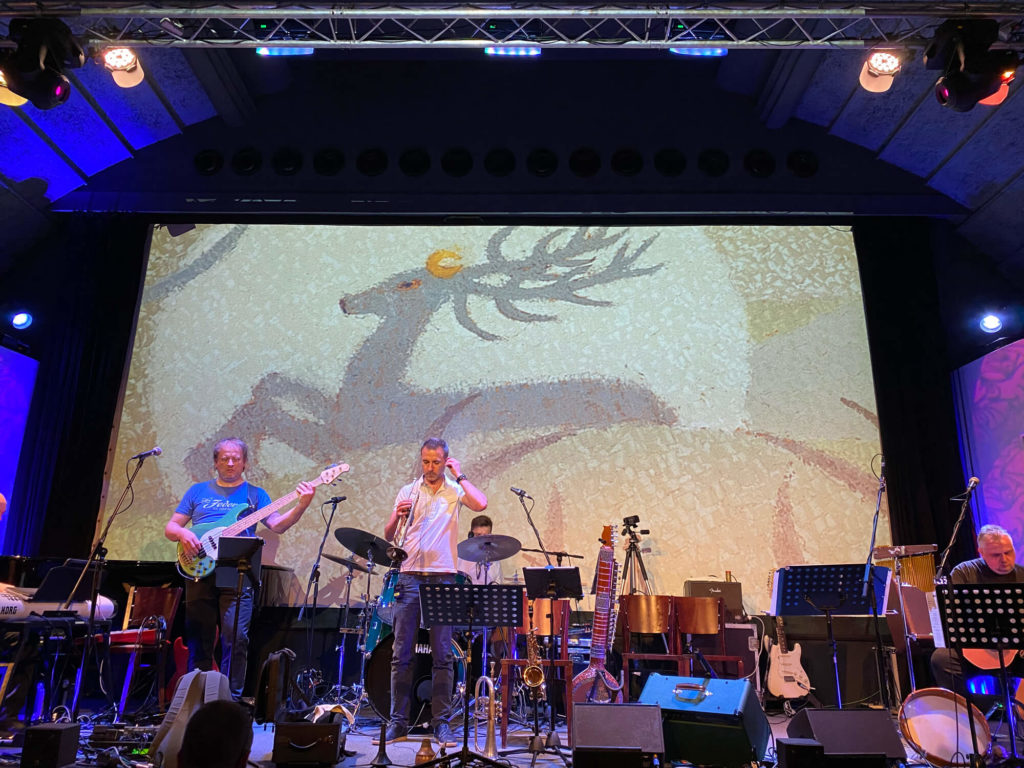 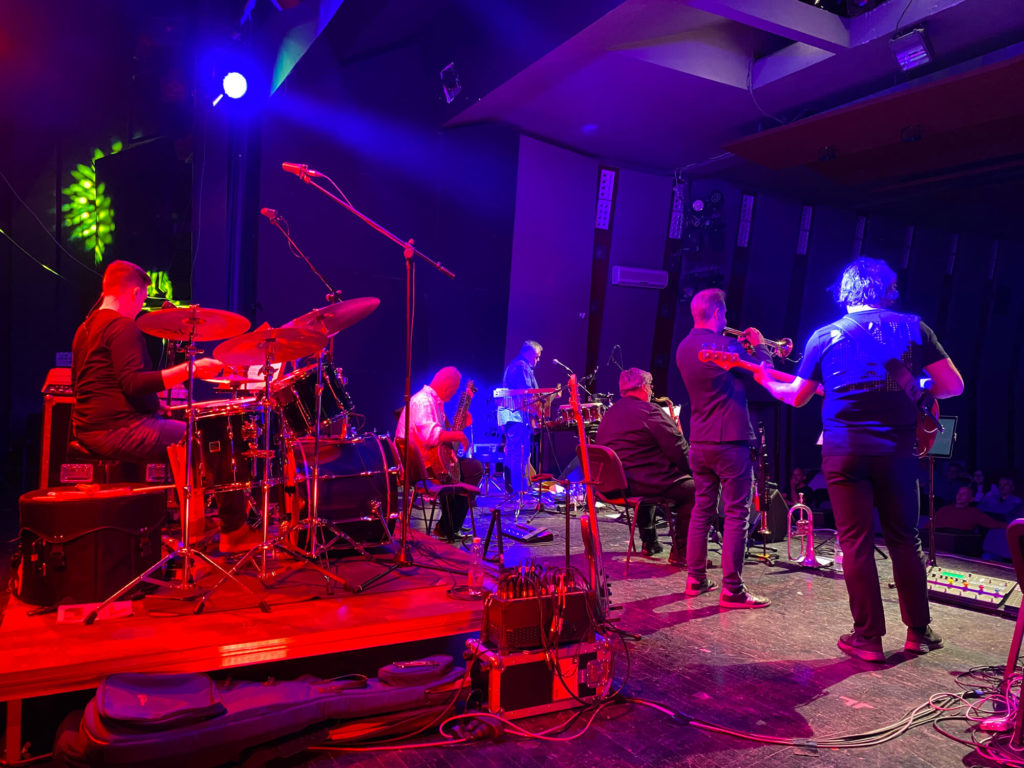 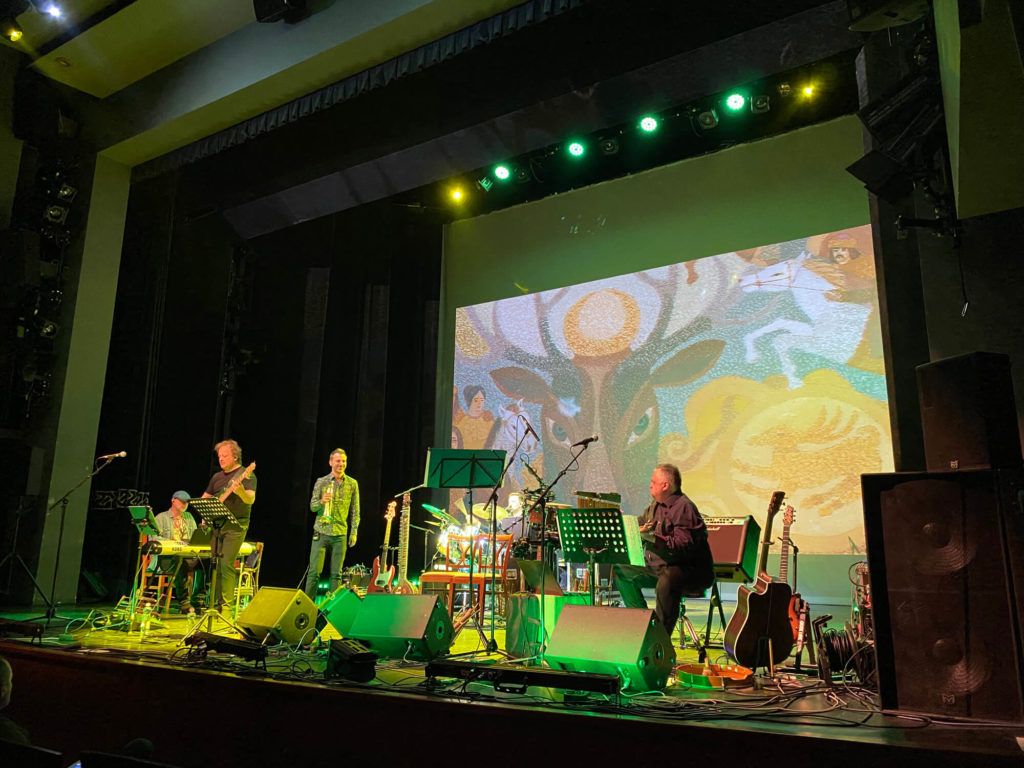 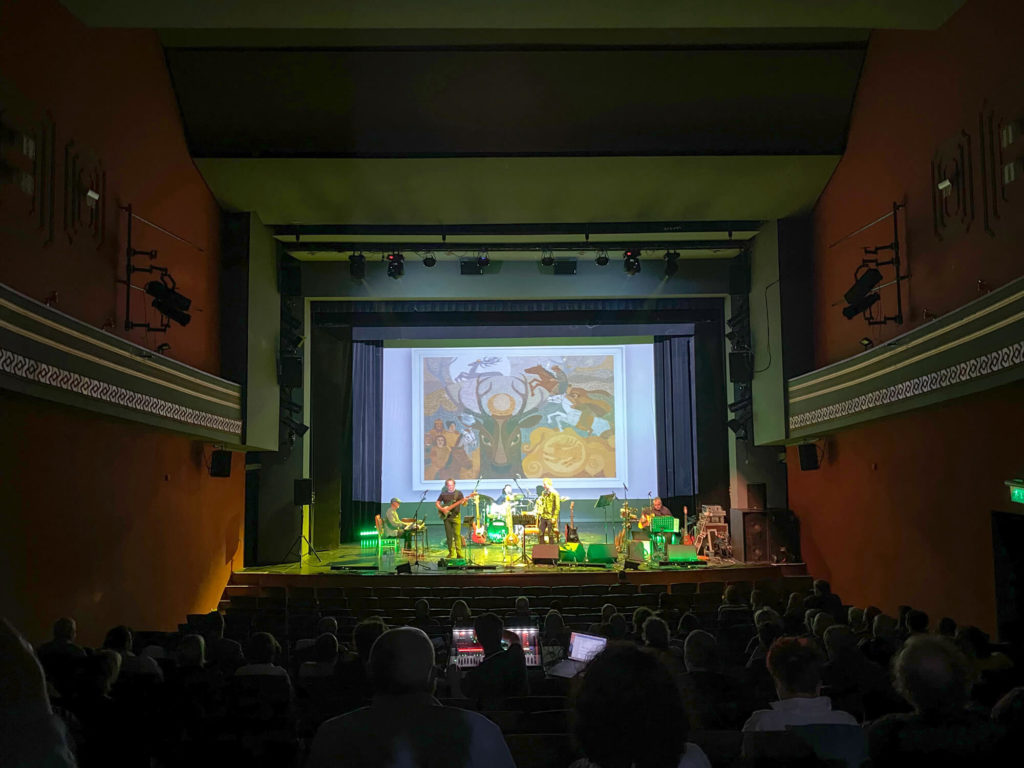 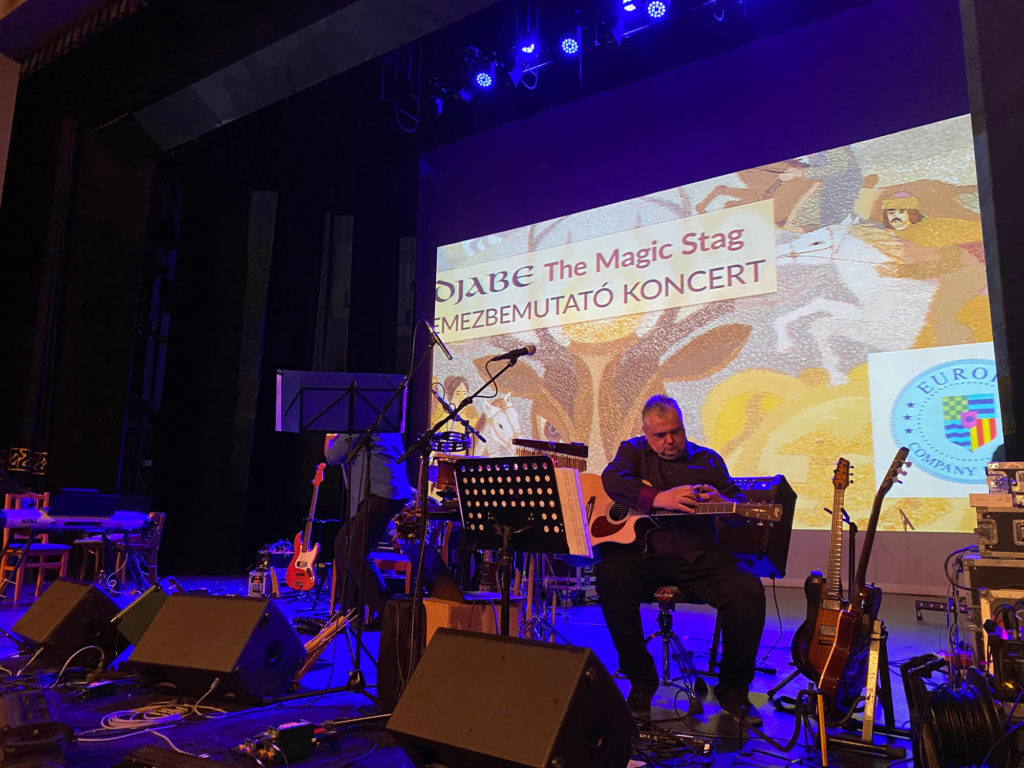 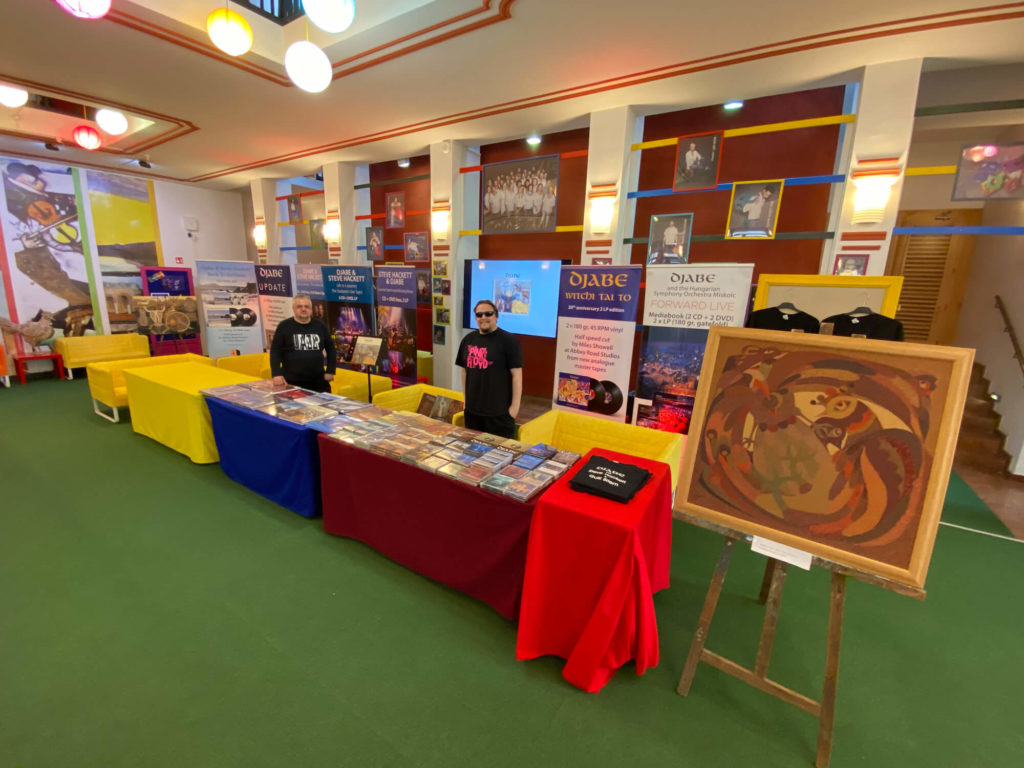 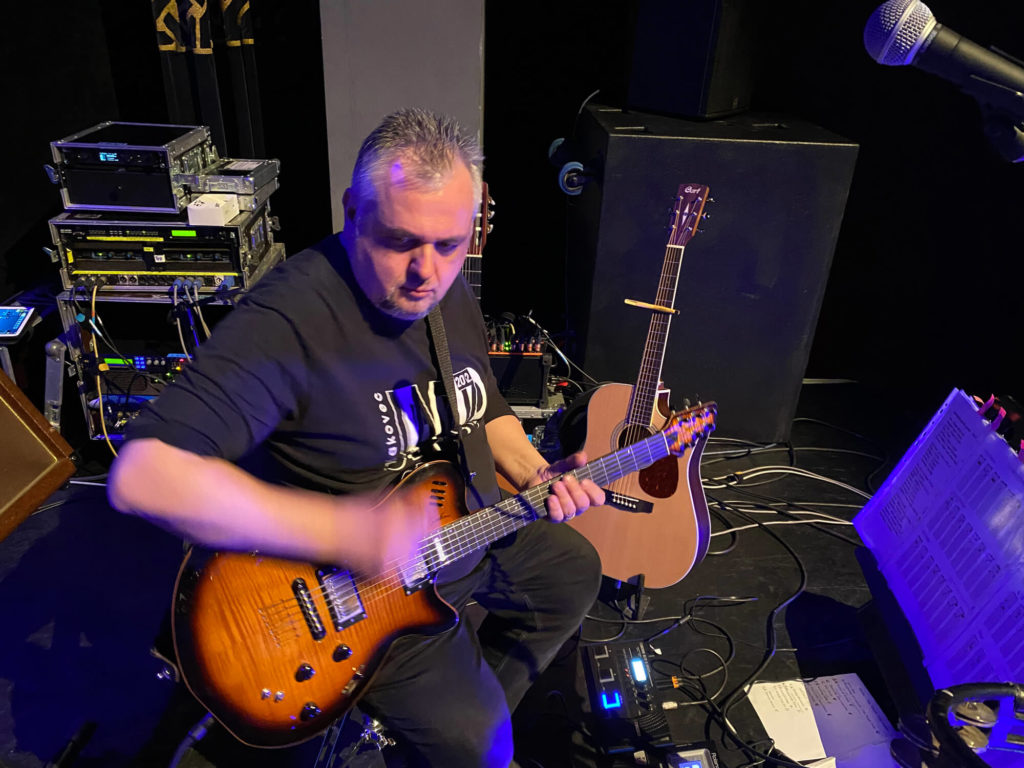 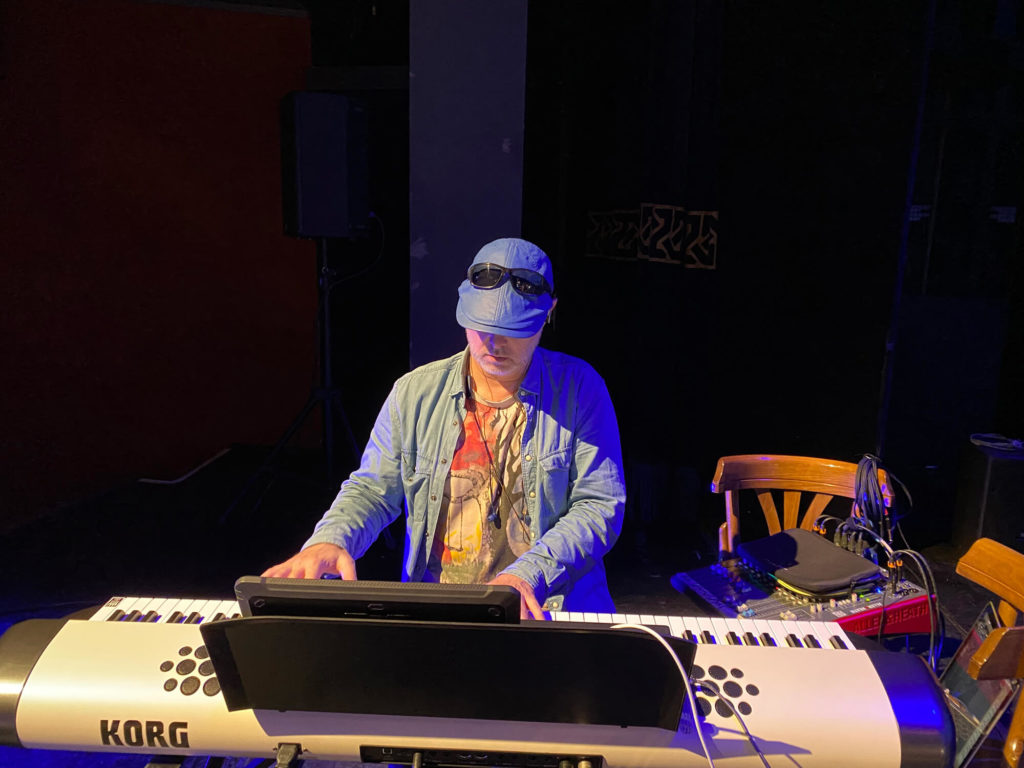 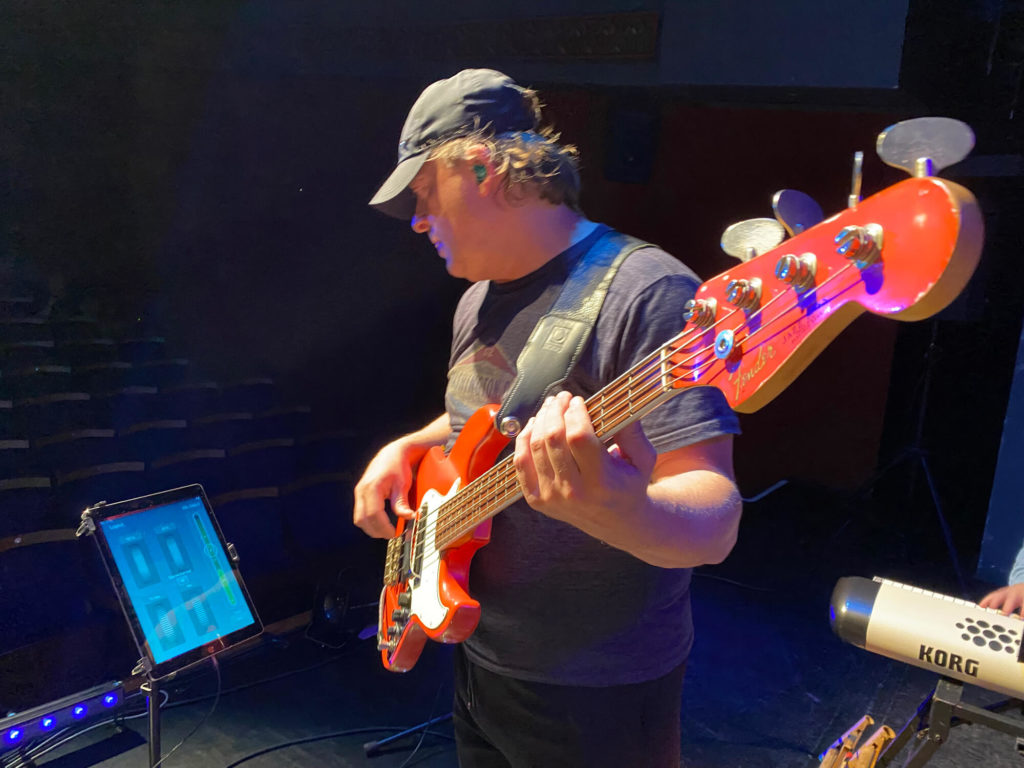 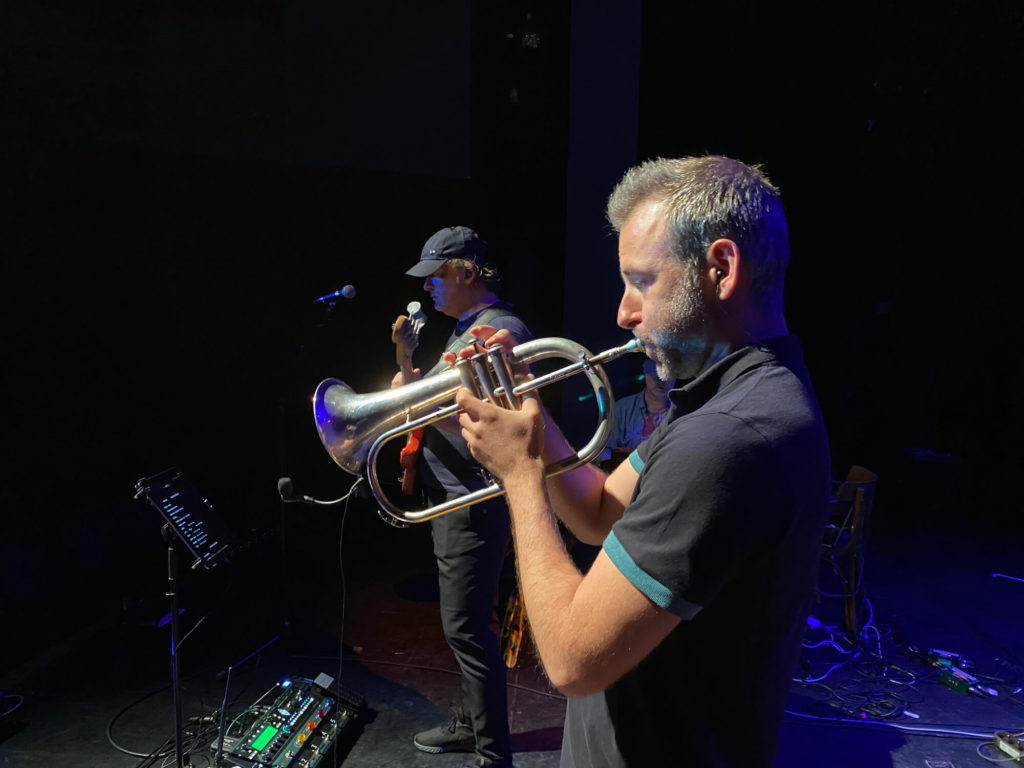 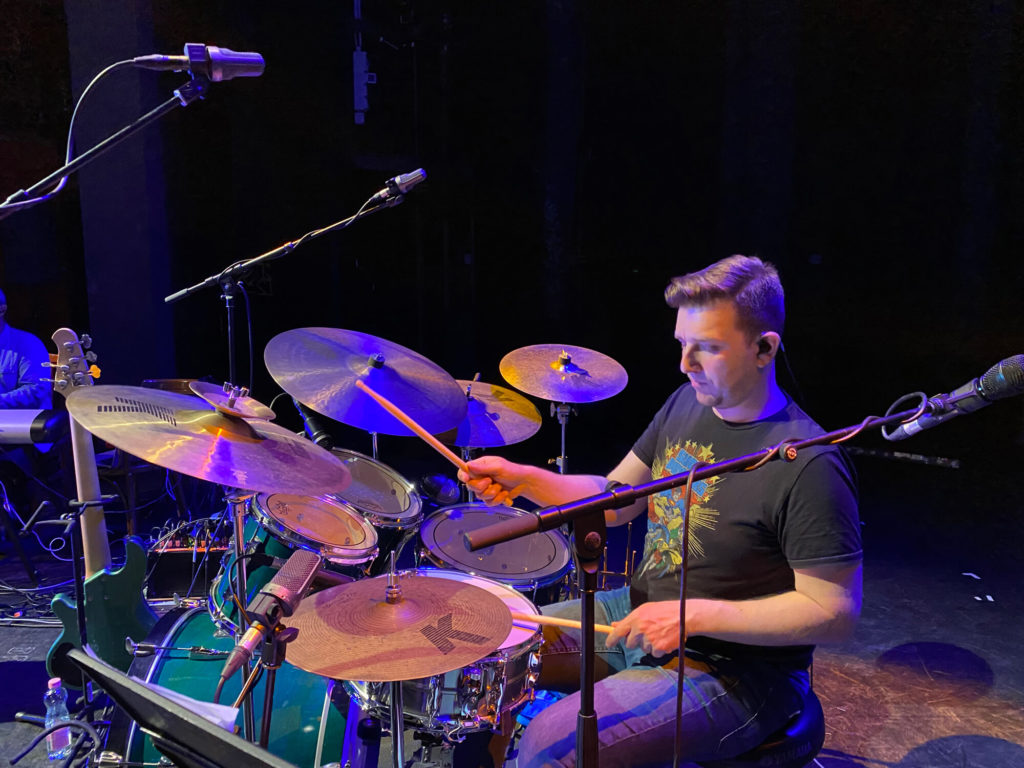 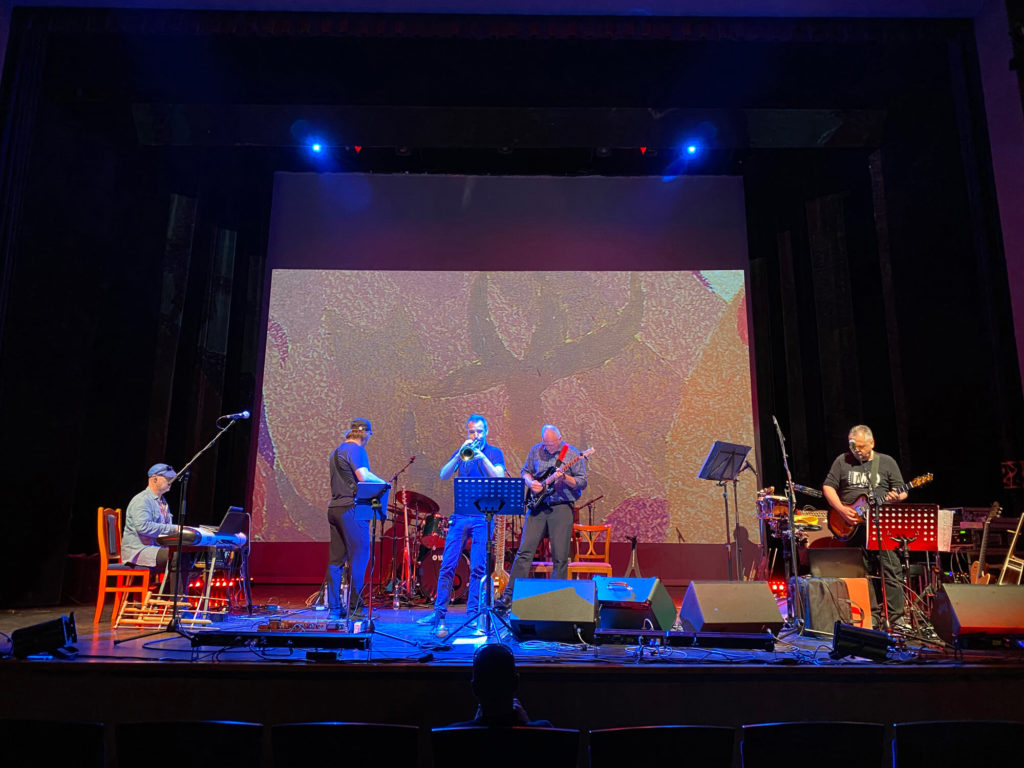 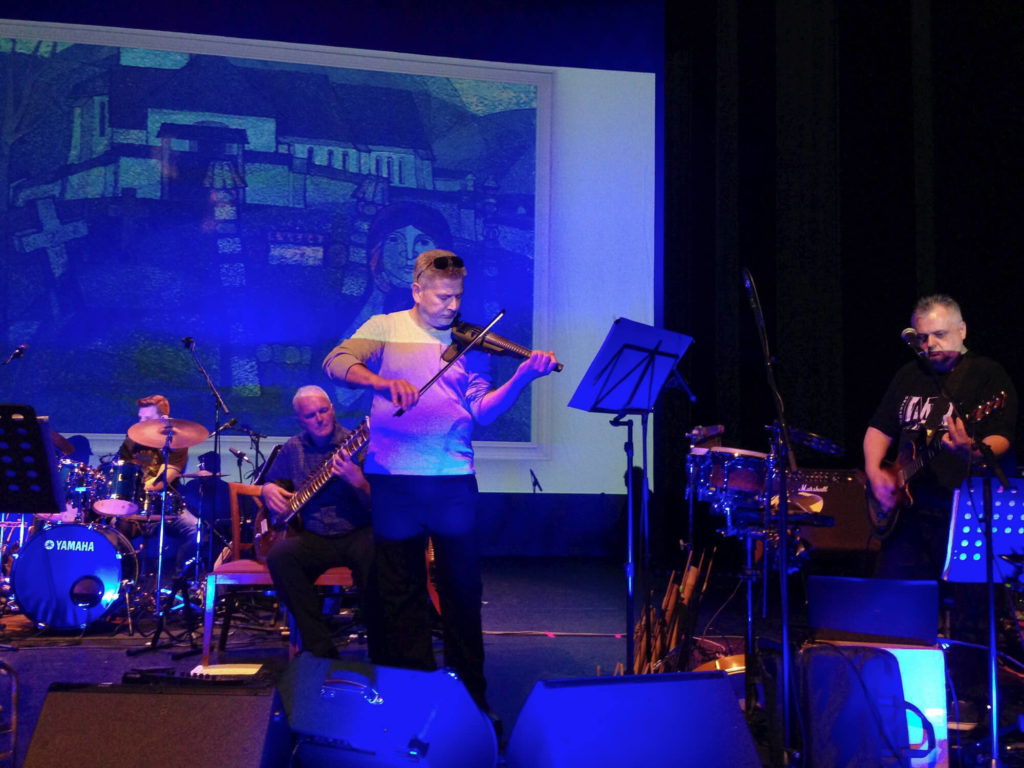 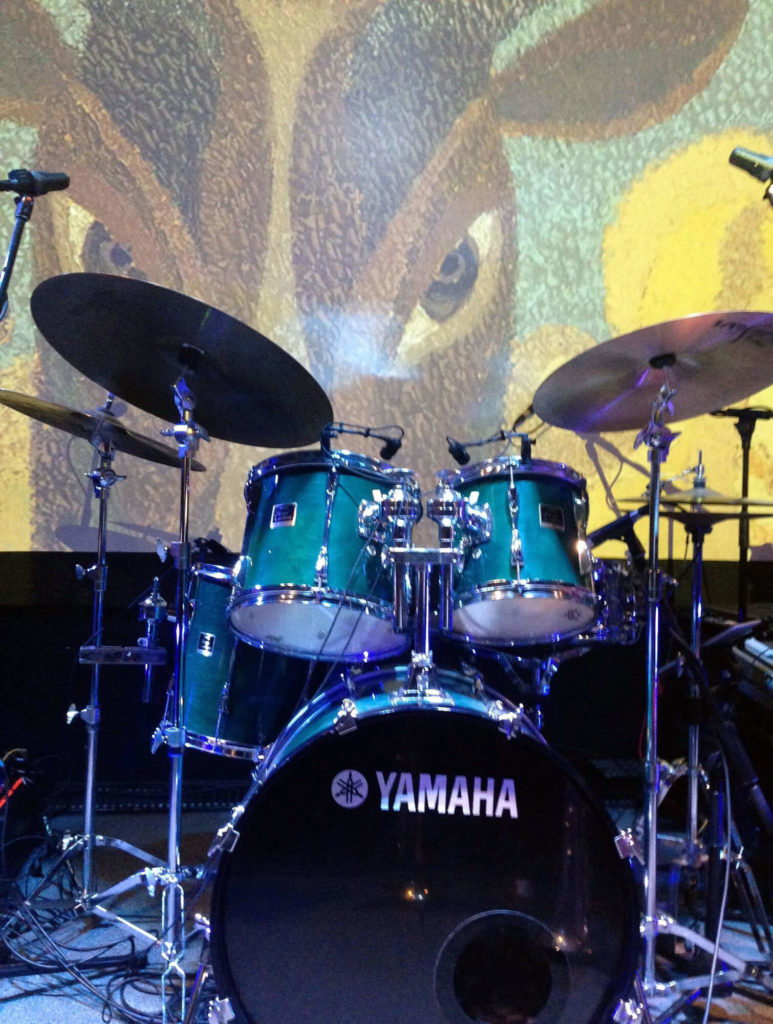 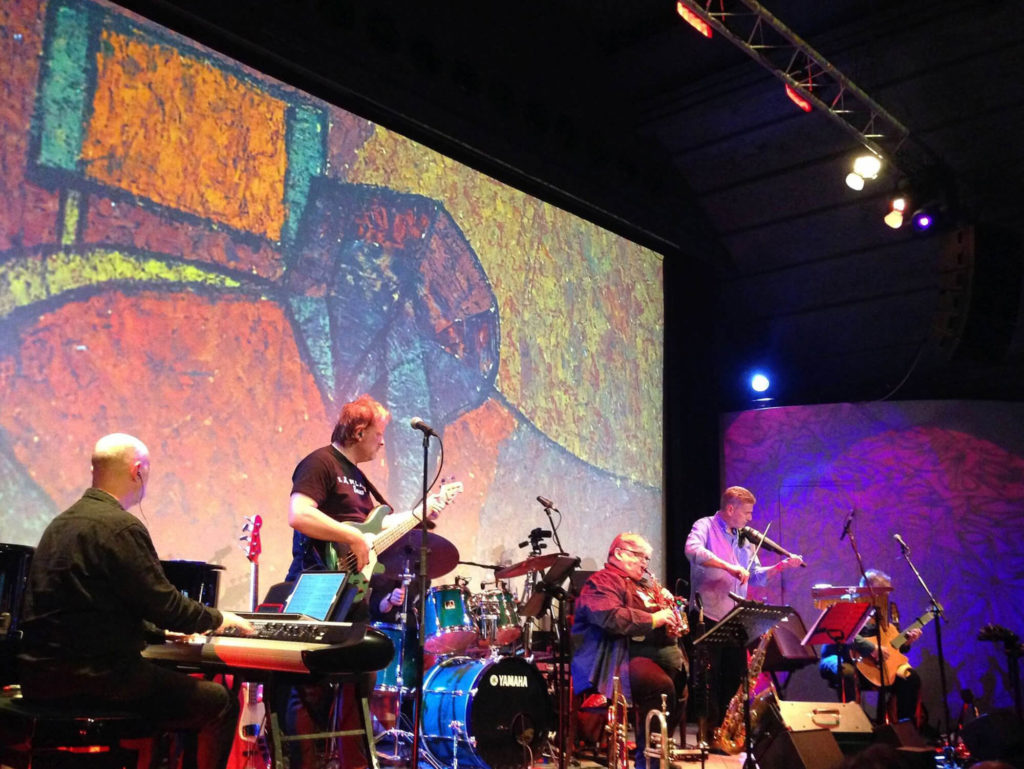 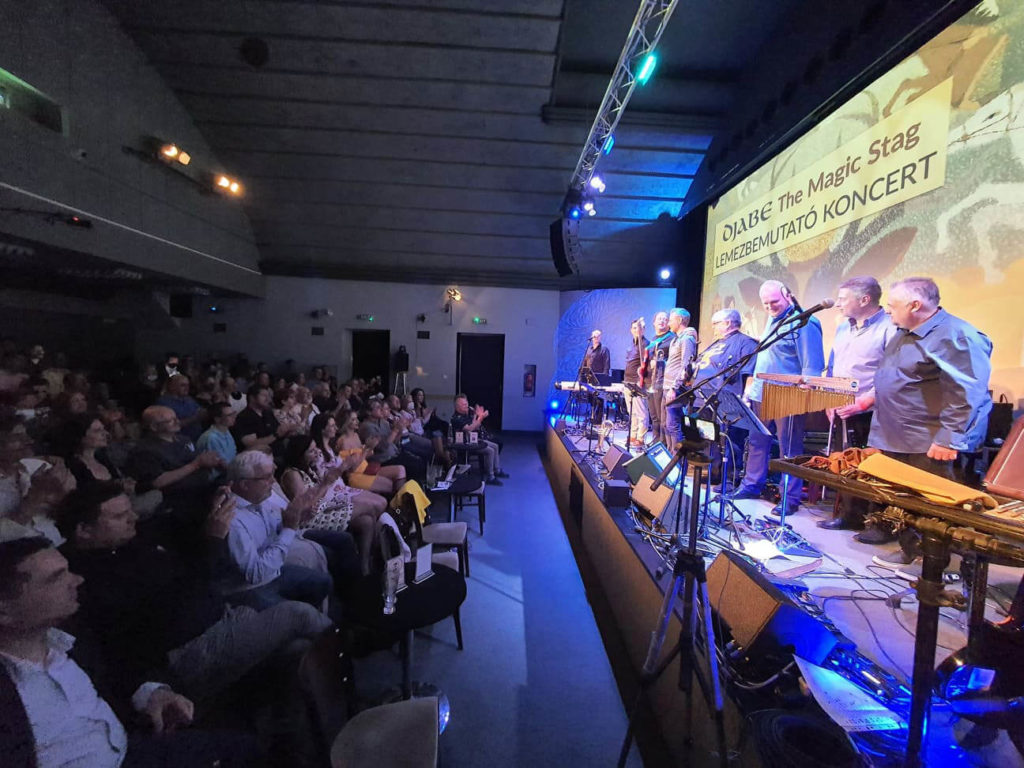 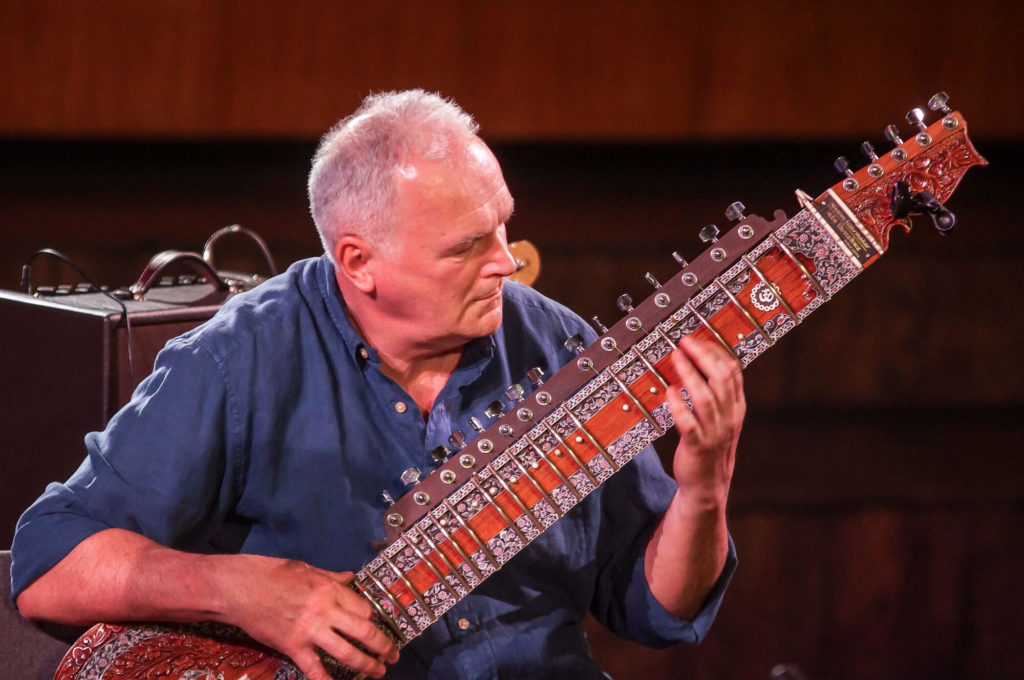 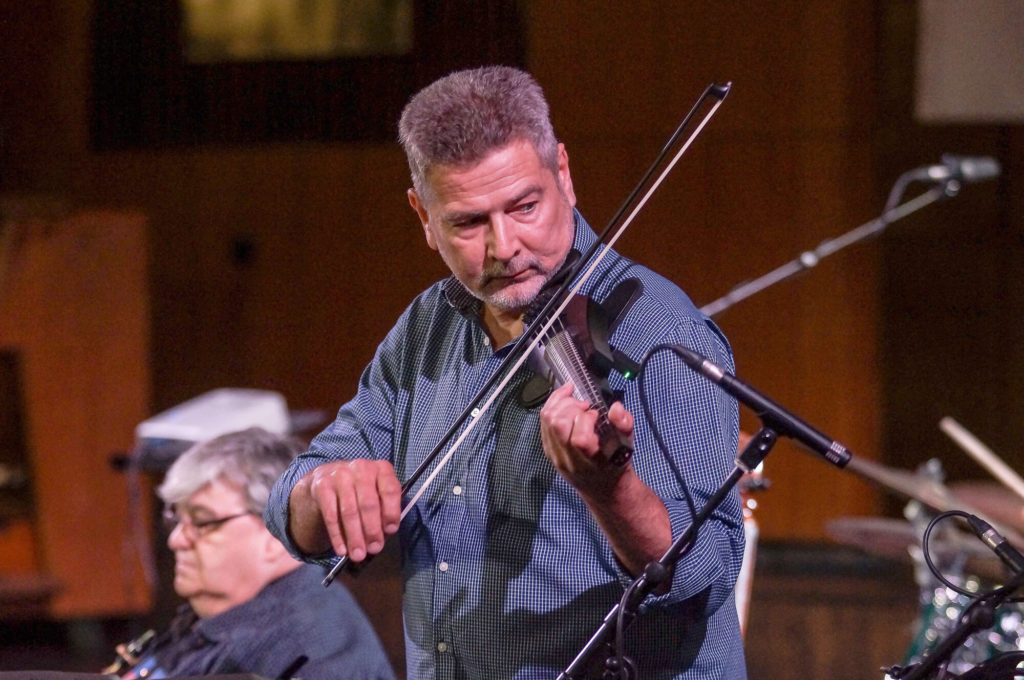 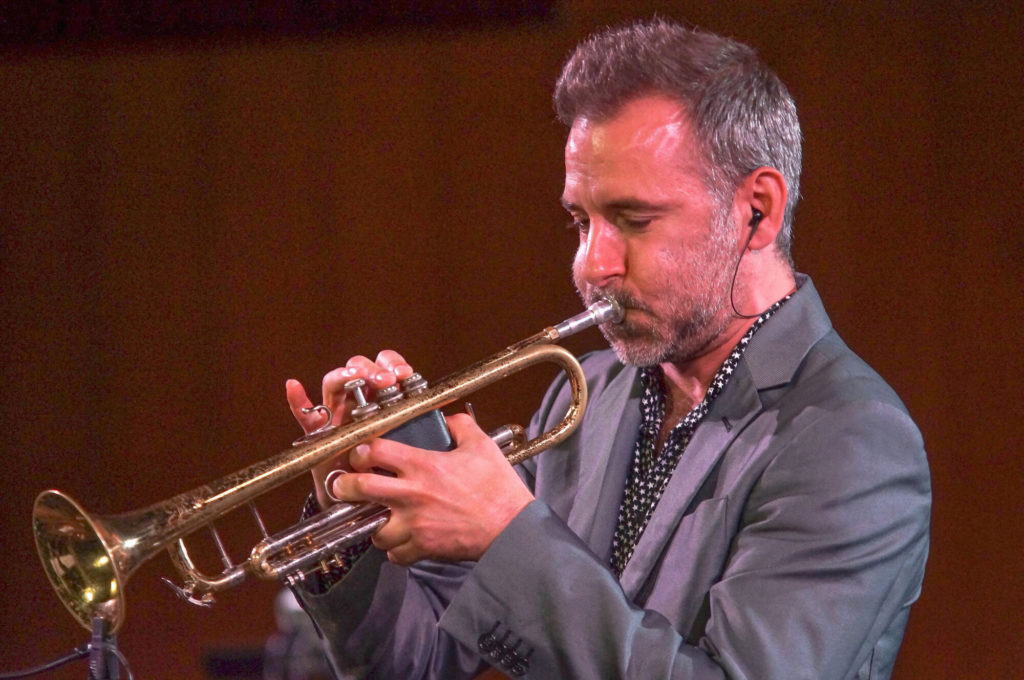 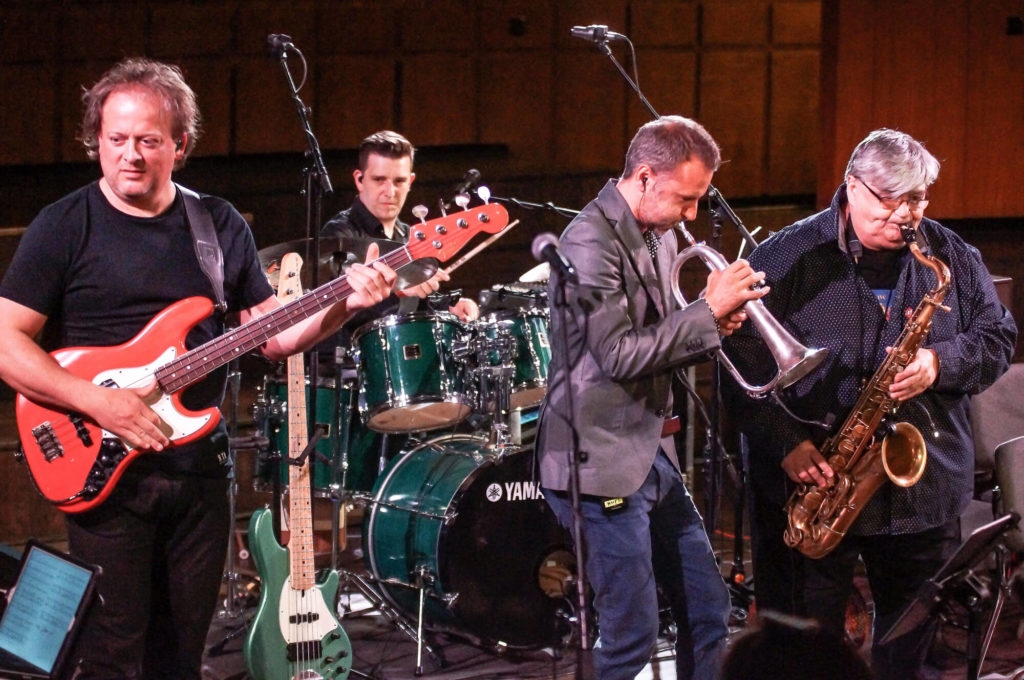 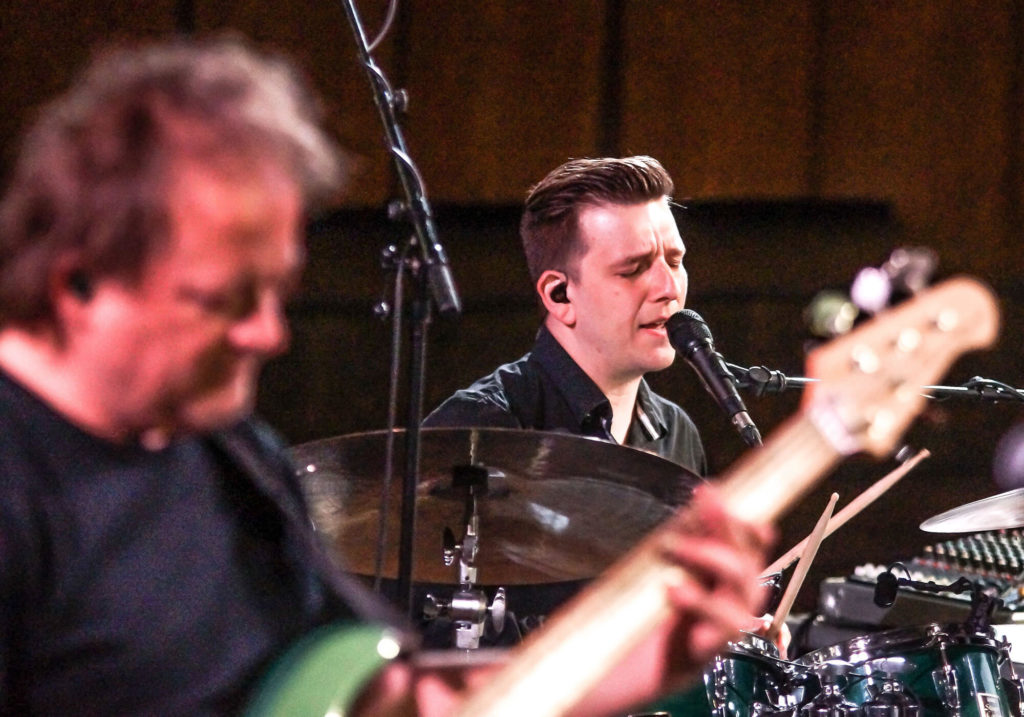